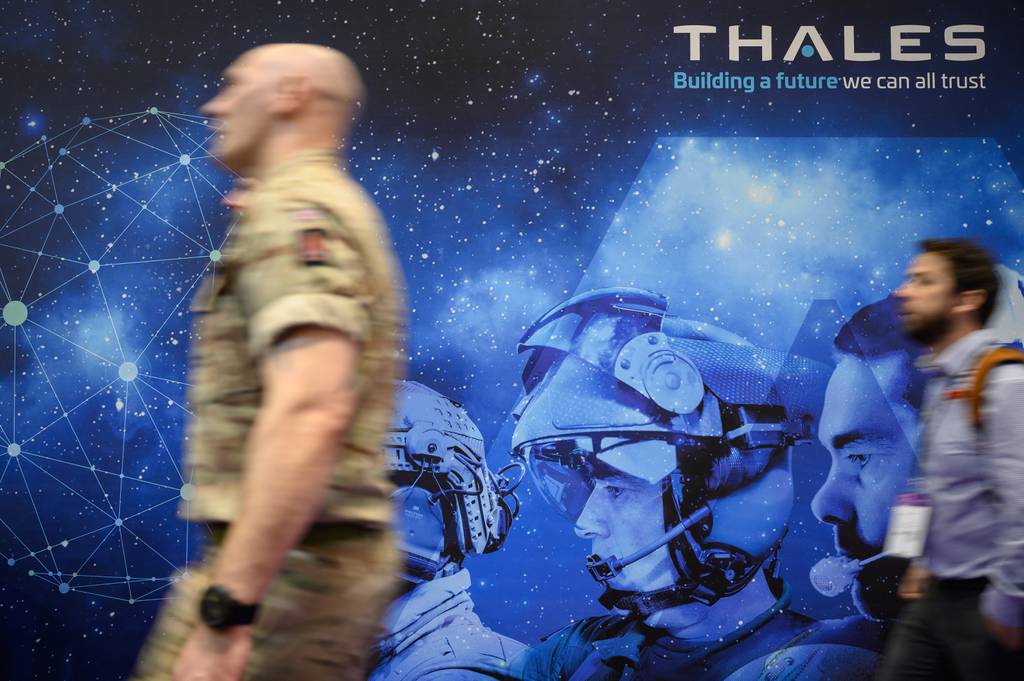 The purchase is expected to help Thales broaden its footprint in the land market by providing new training and simulation solutions to promote combat readiness, the firm said in a news release. Peter Hitchcock, Thales’ vice president for training and simulation, credited Ruag S&T as a “major player in live training, covering everything from prime contractor responsibilities to the individual sensors used, as well as delivering the services at combat training centers.”

He noted that Ruag S&T considers itself a “live” specialist, while Thales is more versed in “virtual” technologies.

“Coming together brings mutual reinforcement, greater critical mass and allows us to accelerate the convergence of technologies to build the next generation of hybrid live, virtual and constructive training solutions,” he added.

The acquisition aligns with armed forces modernization programs across the globe, and a move toward digitalization across land forces. Prior to the sale, Thales and Ruag S&T partnered on the French Army’s CERBERE program. That effort entailed developing a simulation system that could train and monitor various capabilities in a joint environment, to include assets such as the Griffon and Jaguar armored vehicles; upgraded LeClerc tanks, along with their munitions; the Scorpion program’s SICS information system; and radio units.

Negotiations for the sale began in November 2021, and the contract was signed this past January, according to Ruag. The next step is to integrate the two companies, Thales said. With the acquisition, Ruag S&T’s 500 employees will fall under the Thales umbrella, bringing together more than 1,400 employees across six countries: France, Switzerland, Germany, the United Kingdom, the United Arab Emirates and Australia.

Thales cited the first four nations as “priority” areas where the acquisition will help reinforce its existing footprint, and the company said it looks forward to increasing its presence in the UAE and Australia. Ruag S&T saw sales of approximately €90 million (U.S. $95 million) in 2021, per the two companies.

The sale to Thales was part of an enterprisewide realignment for the Swiss company, Ruag said. It recently reached an agreement for Australian company ASDAM to take over the Ruag Australia division, while General Atomics Europe took over Ruag’s Germany-based aircraft maintenance activities in 2021. It sold its aircraft maintenance sites in Geneva and Agno, Switzerland, to Dassault Aviation in 2019.

Vivienne Machi is a reporter based in Stuttgart, Germany, contributing to Defense News’ European coverage. She previously reported for National Defense Magazine, Defense Daily, Via Satellite, Foreign Policy and the Dayton Daily News. She was named the Defence Media Awards’ best young defense journalist in 2020.