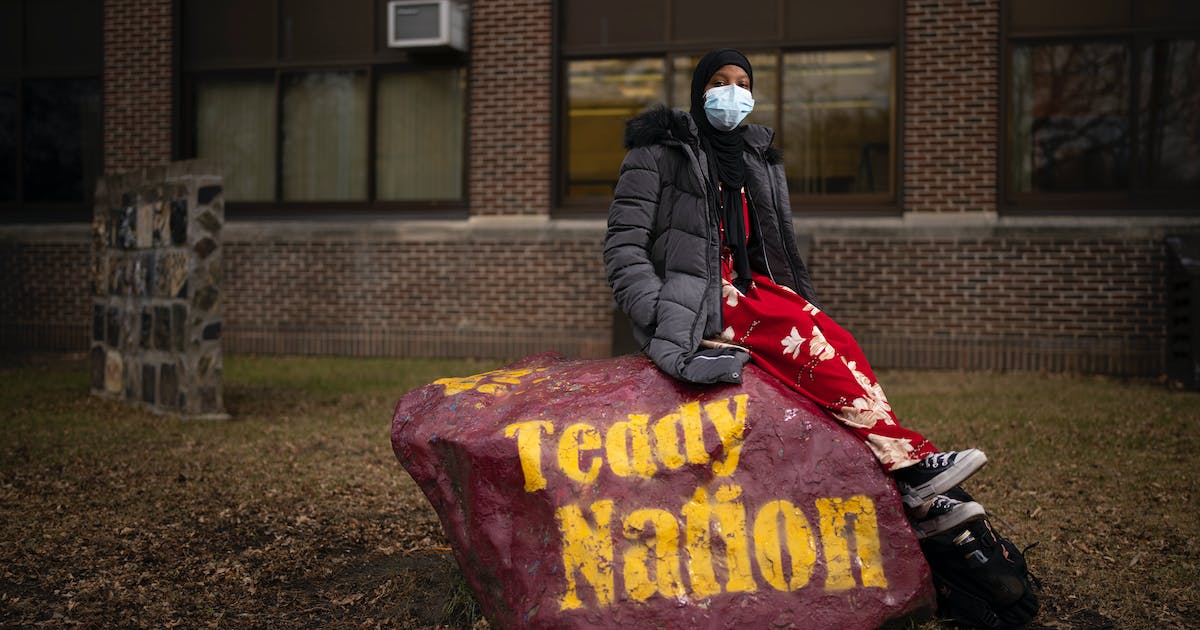 Mary Ghebremeskal figured she would have to graduate from high school, or even college, before she could effect real change for Minneapolis students like her.

But she might get a chance to make a mark sooner. The Minneapolis school district has renewed efforts to solicit student voices in decisions, including on how to address students’ academic and mental health needs.

With the help of federal funds, the district is now paying a group of high school students $1,000 to $1,200 each to serve as members of a citywide student leadership board. The board is tasked with identifying a project, collecting data from their own schools and helping to identify solutions. The district has also created new staff positions to support the students’ work and ensure their ideas and findings reach top leaders.

“The reason students may not feel heard is because they are occasionally asked to speak up, but then nothing happens and there’s no follow-up,” said Ghebremeskal, who serves as an officer on the board called CityWide. She’s also the student representative on the school board, a position that now works closely with CityWide to bring the group’s concerns and ideas to the school board.

“We’re actually active participants and involved at every step of the process now. That gives us ownership and understanding,” she said.

CityWide, which includes about 30 students from a dozen high schools, has existed in the district for several years, but this is the first time students are getting paid for their involvement.

The students are in the process of identifying their focus, which will target how the district should prioritize federal pandemic relief funds. That could cover student mental health, math and literacy, or recruiting and retaining teachers of color, among other topics.

“We were really guided by the belief that we had to formalize our student voices in order to make better decisions,” Moore said. “There’s a critical accountability piece of this — we need that feedback loop with the people we’re expected to serve.”

The idea for the program began about five years ago when the district’s research department started working with middle and high school students to collect and analyze data on a number of topics, such as inclusivity and school culture.

But plans for the district to join forces with the CityWide student leadership board were delayed by the COVID-19 pandemic.

This year, federal money from the Elementary and Secondary School Emergency Relief Fund made the partnership possible, with stipends for the students and funding for the new staff support.

Naomi Marshall, a CityWide member who attends Washburn High School, said her experience with the group has been “validating.”

“It’s an opportunity to get to know other students from other schools, and knowing that others want to see the change you want to see makes you feel less alone,” Marshall said.

Deeqa Mohamud, an executive member of of CityWide, said joining the group has given her a new sense of responsibility as a student.

“I feel like I’m a part of something important,” the Washburn student said.

Isaac Fox, is a Southwest student serving as an emeritus member of the group. He wanted to join because he felt the district’s decisions were less than transparent for students. CityWide’s focus last year was improving communication between district leaders and students.

Fox and Moore both said students in recent years have been looking for more ways to share their ideas and push for progress.

Activist movements, including the protests that swept the city after George Floyd’s murder, have inspired students to not only call for change, but also to question the pace of action from district leaders, Moore said.

In the past, Moore said, he had presented budget information to high school students on behalf of the district, but felt they weren’t actually given the context or the opportunity for input in those situations.

“That just struck me as so disrespectful,” he said. “This is about student voice and helping them feel knowledgeable enough to provide that opinion.”

Maren Henderson, an evaluation specialist in the district, said the power and momentum of student ideas have already worked to inspire district leaders to rethink their work. For instance, it has shifted the types of questions included in surveys, Henderson said.

“The young people know what questions need to be asked,” Henderson said. “When us adults in the district aren’t a part of those conversations and meetings with young people, we might be really off base.”

Ghebremeskal said she often hears students who, like her, want to see improvements in their schools. She hopes CityWide’s projects will create a snowball effect of getting more students involved and heard by district leaders.

“We want to fix things,” she said. “But I think when you’re young, you wait for that invite. It’s important for us to know that people do want to hear from us, that we can create change.” 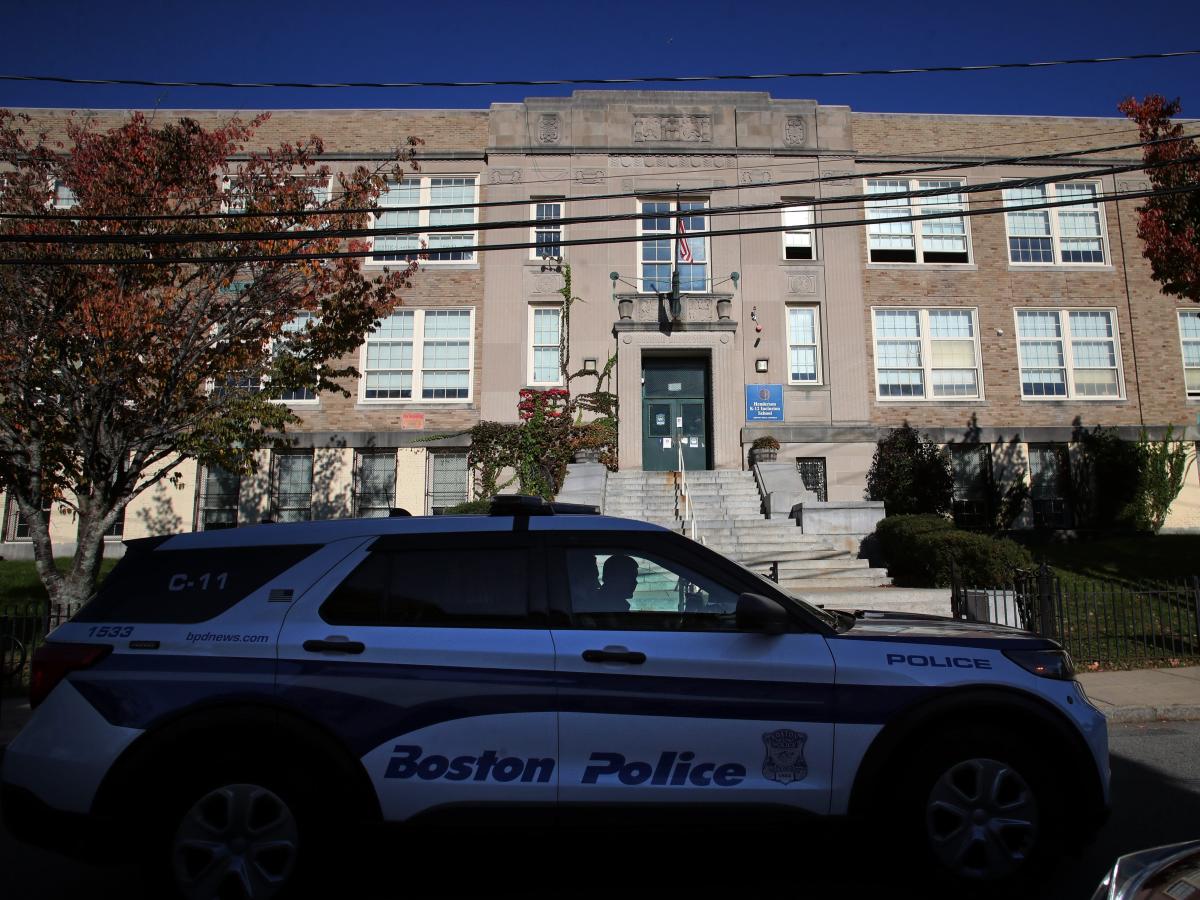